David A.R. White is the most visible actor and producer in the Christian entertainment industry.

David was raised in a small Mennonite farming town outside of Dodge City, Kansas, and at the age of 19 moved to Los Angeles to begin what would quickly become a successful career as an actor, writer, director and producer.

After co-starring for 3 years in the hit TV show, Evening Shade with Burt Reynolds and many other roles in television and film, David became a founding partner in the film distribution/production entity PURE FLIX (www.pureflix.com).

Today, Pure Flix maintains its position as the number one faith-based studio, producing and distributing more faith-centered films than any other studio. Likewise, David has become one of the most prolific actors/filmmakers in the faith-based arena.

To date, David has starred in close to 20 feature-length films, which have entertained unprecedented success worldwide.  Some of his film credits include: Revelation Road 1 & 2, The Black Rider, SIX…the Mark Unleashed, The Moment After 1 and 2, In the Blink of an Eye, Hidden Secrets, Holyman Undercover,  Jerusalem Countdown, and Dancer and the Dame.

David produced and starred in the UP original film, Brother White which earned him a Cable FAX Program Award nomination for Best Actor. At the TCA’s that year, David received rave reviews and charmed the critics with stories of his Mennonite upbringing, likening it to the Amish, but with electricity.

David also produced and starred in God’s Not Dead, the No. 1 independent faith film of 2014, and Pure Flix’s biggest film to date. (www.Godsnotdead.com). David returned to the big screen in God’s Not Dead 2 which hit theaters on April 1, 2016.

David’s latest, is the highly anticipated God’s Not Dead 3.  He is currently in production  and this will be in theaters everywhere Easter 2018. Never one to slow his pace, he’s also now actively in production on several projects, including just wrapping his next sitcom, he stars and co created,  called Malibu Dan. Currently you can see David’s latest show, Hitting the Breaks, which he stars with different special guests like Rob Schneider, Tim Tebow and Morgan Fairchild.

David’s passion has always been to further the Christian faith-based genre with excellence in every way.  His love for the Lord has governed the projects he attaches himself to. 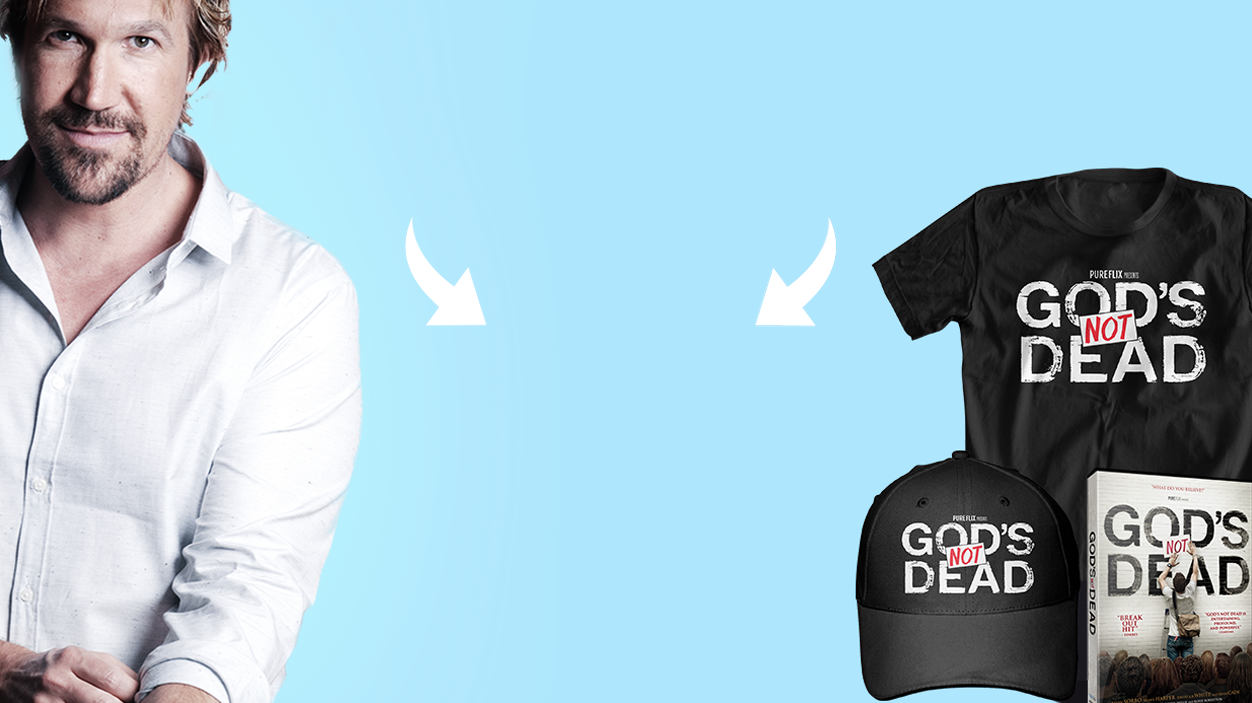 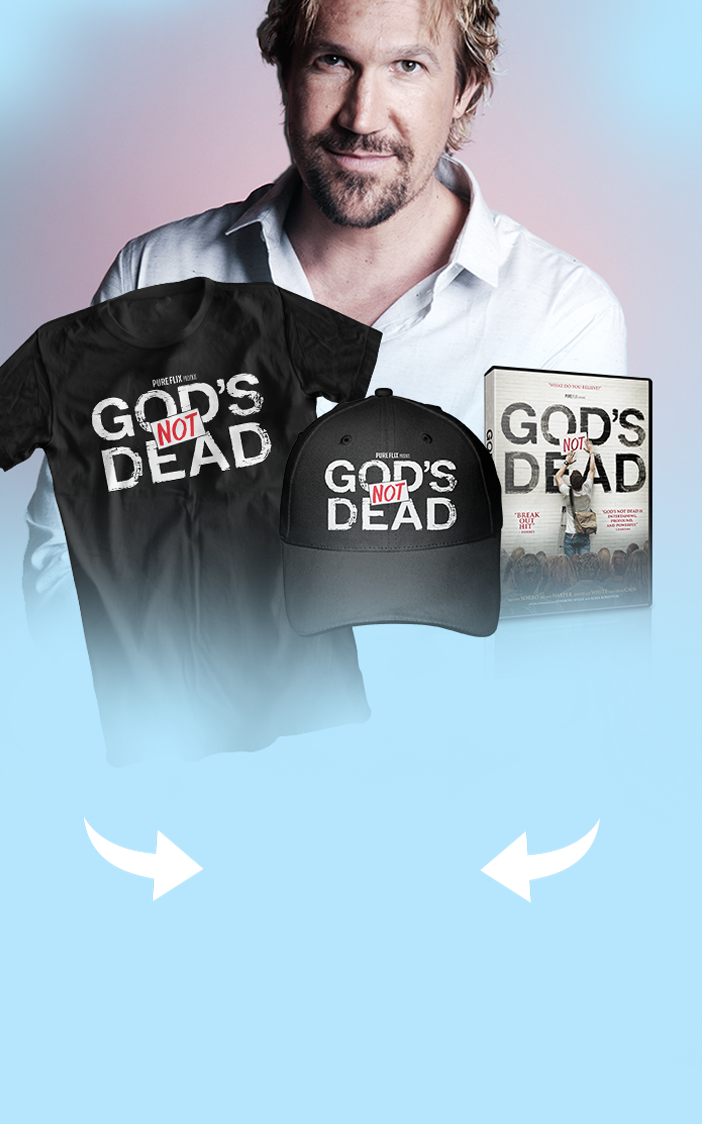 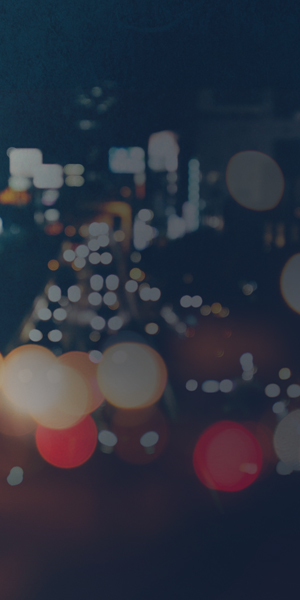